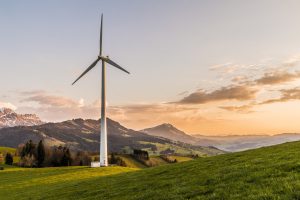 DW Living Planet.  The weekly half-hour radio magazine Living Planet tells environment stories from around the world, digging deeper into topics that touch our lives every day. From the food we eat to the waste we produce — not to mention all creatures great and small — Living Planet explores our Earth and the impacts we have on it. From one of the world’s leading public broadcasters, Deutsche Welle (DW).

Sea Change Radio with Alex Wise. From their San Francisco studio, Sea Change Radio’s mission is to make connections that advance the shift toward social, environmental, and economic sustainability.

Radio Ecoshock. Since 2006, Radio Ecoshock has featured many of the world’s leading environmental scientists, authors and activists discussing an array of globally significant environmental concerns including climate change, oceans, forests, pollution and solar storms, along with the impact such events may have on the global economy and world peace.  Produced in Canada and hosted by Alex Smith.

Lofty: The only community radio station in the Adelaide Hills delivering world-class programs with global vision and local relevance, week in week out.