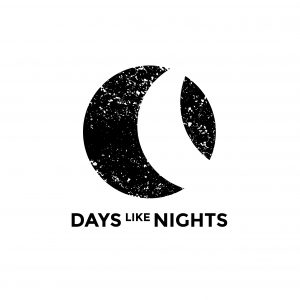 DAYS Like NIGHTS is the official radio show of world-renowned Dutch producer and DJ Eelke Kleijn.

Every week, Eelke plays a selection of his favourite records of the moment, along with his own mixes and mixes from other globally recognised DJs, with the likes of Nick Warren, Jan Blomqvist, Petar Dundov, Dominik Eulberg, Budakid and Mees Salomé among others being guest DJs.

As for the man himself… three albums into a well established yet still rapidly ascending career, Kleijn is an artist very much in his element. In the grand scheme of things, he’s an underground artist, but one who has effortlessly made the jump into the wider world when the time and opportunity have felt right. His remixes for the likes of John Legend, Pendulum and James Newton Howard & Jennifer Lawrence are testament to his ability to reach wider audiences without giving up on his core values.

With a background playing piano, guitar and bass and a healthy sideline in composing for film and TV, his productions are imbued with a deep sense of musicality and emotion, always engendering a strong sense of space, place and occasion. His work scoring Hollywood blockbusters like Rush, Parker and This Means War has been met with great acclaim.

As heard on some of the world’s greatest greatest underground dance music stations, Lofty is proud to present DAYS Like NIGHTS ever Saturday night at 11pm as part of our Saturday Night/Sunday Morning EDMAF slot.